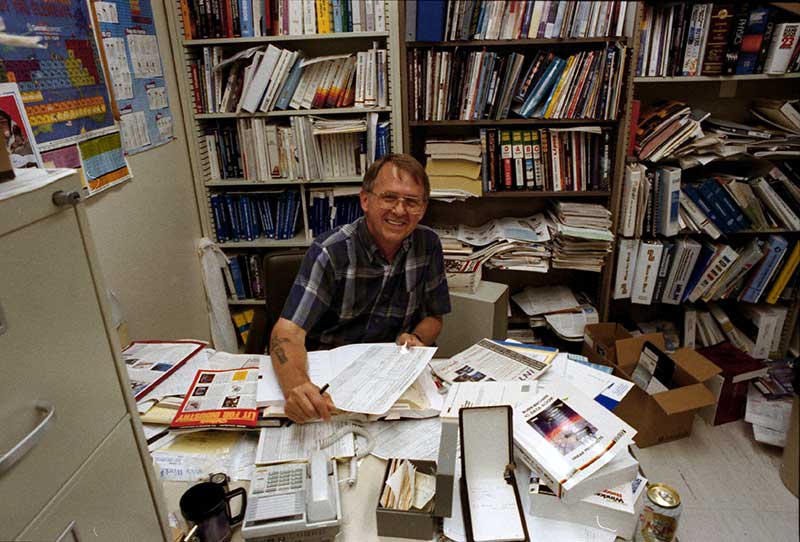 Gene Jerzewski was born in Manville, NJ and, after serving in the Navy, settled in California in 1967. He moved his family to San Diego in 1968. Gene worked for Kahl Scientific in El Cajon for 21 years and for UCSD, Physics Dept. for the last 25 years, assisting graduate students. He loved his job and the UCSD community and did not truly retire until his health forced him to. He was an avid fly fisherman, tied his own flys, built fly rods and was a member of the San Diego Fly Fishers club for over 40 years.